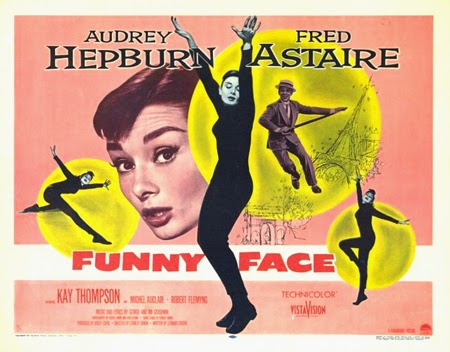 The Music of Funny Face (1957)
An Essay on Kay Thompson