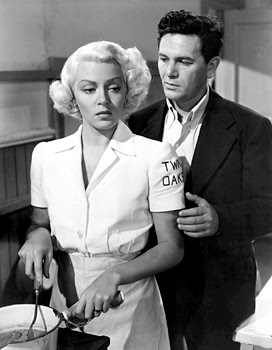 To contrast the evil character Turner played in this film, she wears white throughout the entire picture. The studio was worried this role would change the public's perspective of Lana, so they setup photo shoots on the film set of Lana with her 2 year old daughter Cheryl. 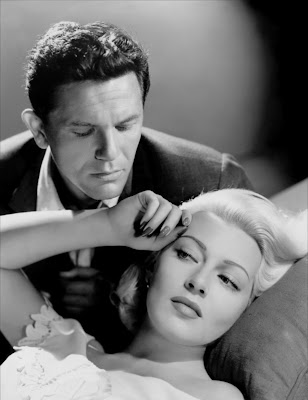 Frank Chambers: I can sell anything to anybody.Cora Smith: That's what you think.